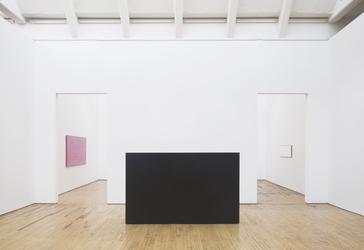 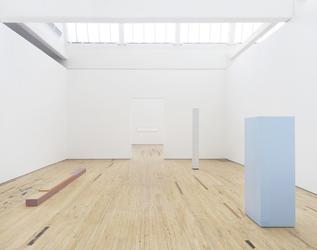 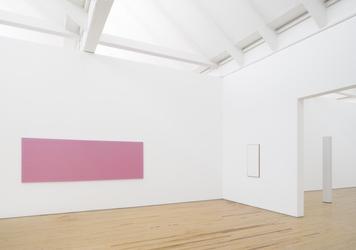 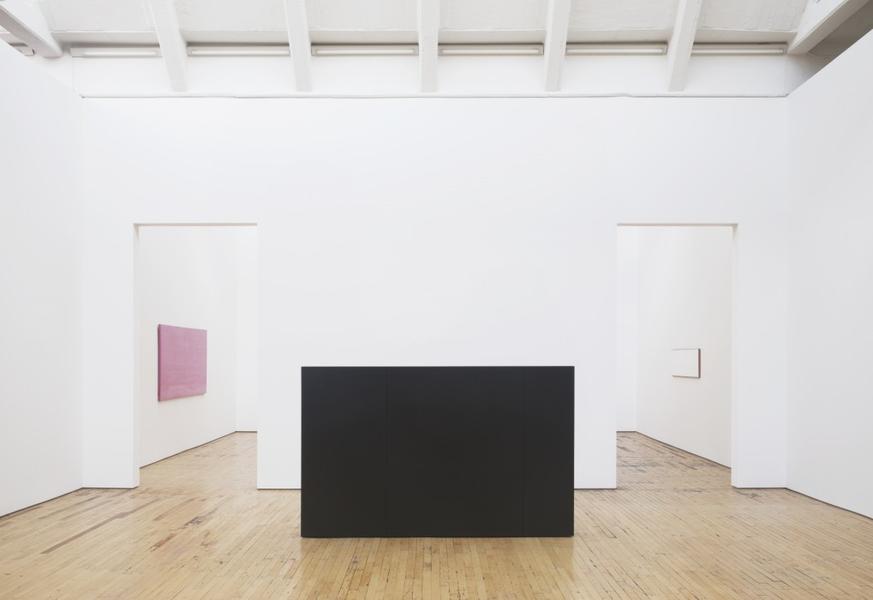 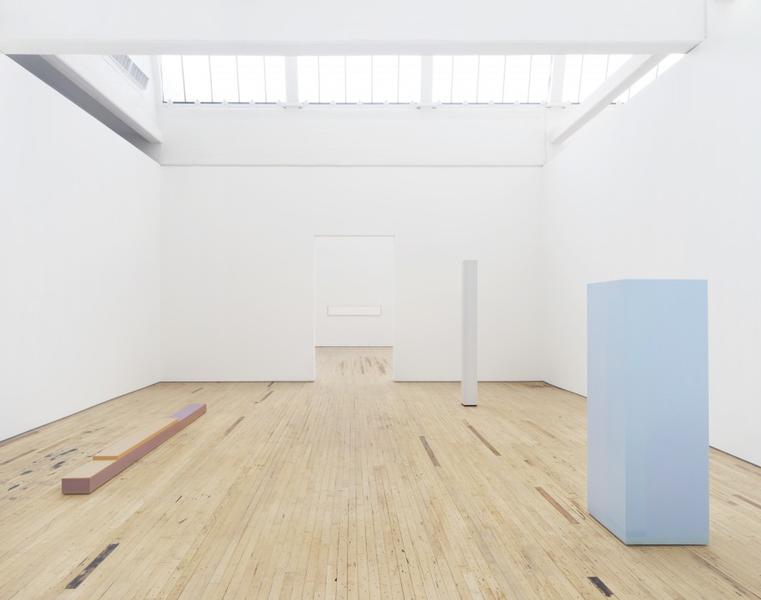 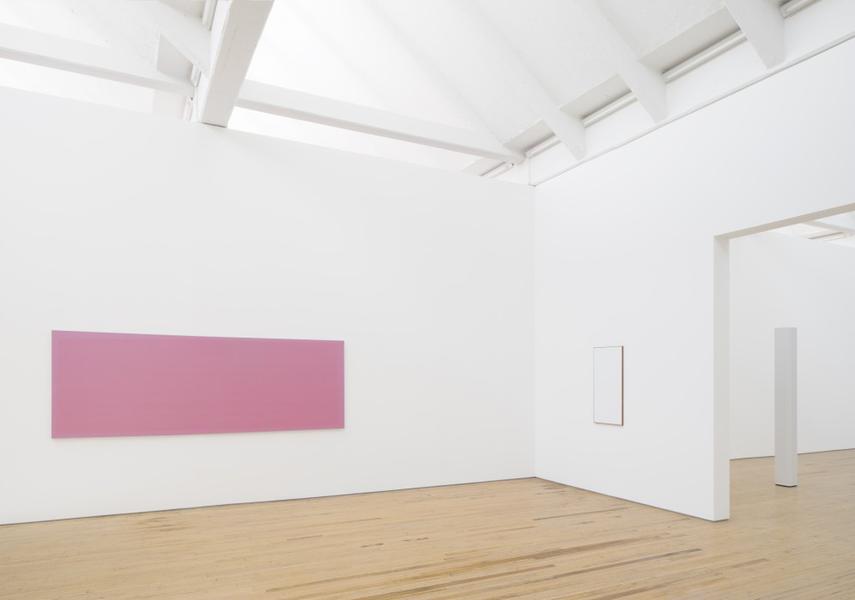 The Dia Art Foundation has acquired six works that are part of a new, long-term installation at Dia:Beacon in Beacon, New York. “Dia’s great strength is its commitment to artists who emerged in the 1960s and 1970s, collecting them in depth and showing their work in long-term, single-artist installations. We are honored to unveil a new gallery devoted to Anne Truitt,” said Jessica Morgan, Director, Dia Art Foundation. “Together this group of works demonstrate the breadth and scope of Truitt’s artistic development, and importantly this acquisition helps to further expand Dia’s representation of women who made significant contributions to the remarkable artistic experimentation during this period.”

The newly acquired works are the sculptures White: One (1962), North (1963), Pith (1969), Landfall (1970), and Grant (1974); and the painting Echo (1973). Dia will also present a selection of paintings from Truitt’s Arundel series, completed during the 1970s, as well as the sculpture Portal (1979), on long-term loan. Together, the six sculptures and paintings trace the evolution of Truitt’s art from her earliest experiments with geometric shape to her increasingly spatial deployment of form and color.

Video from DiaTalks series: James Meyer and Alexandra Truitt on Anne Truitt, May 13, 2017