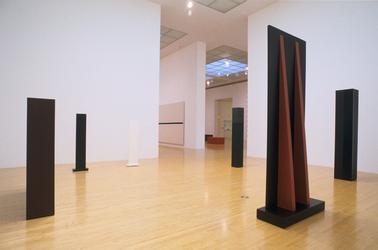 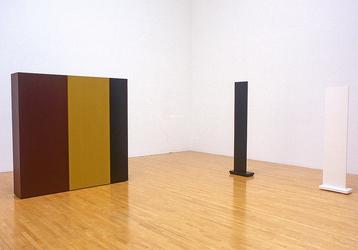 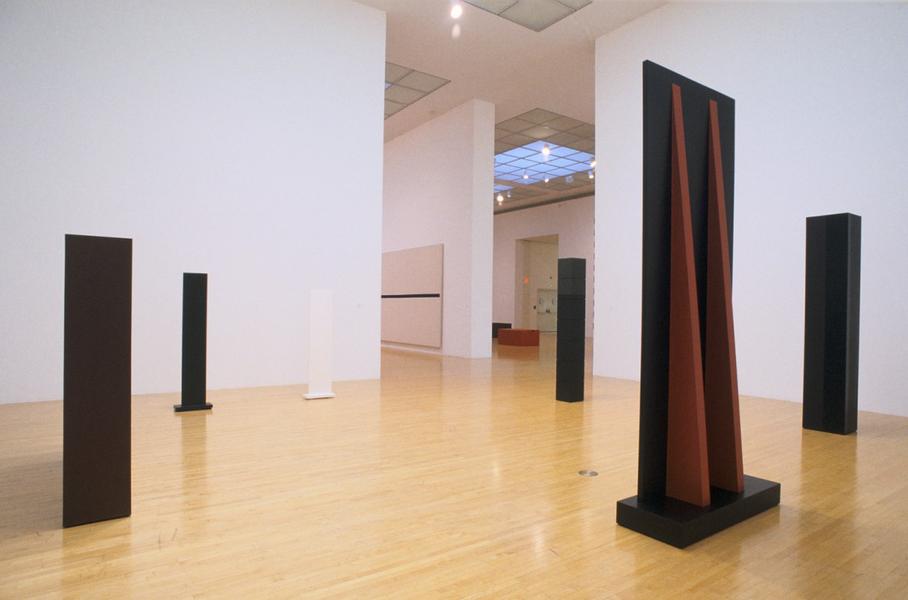 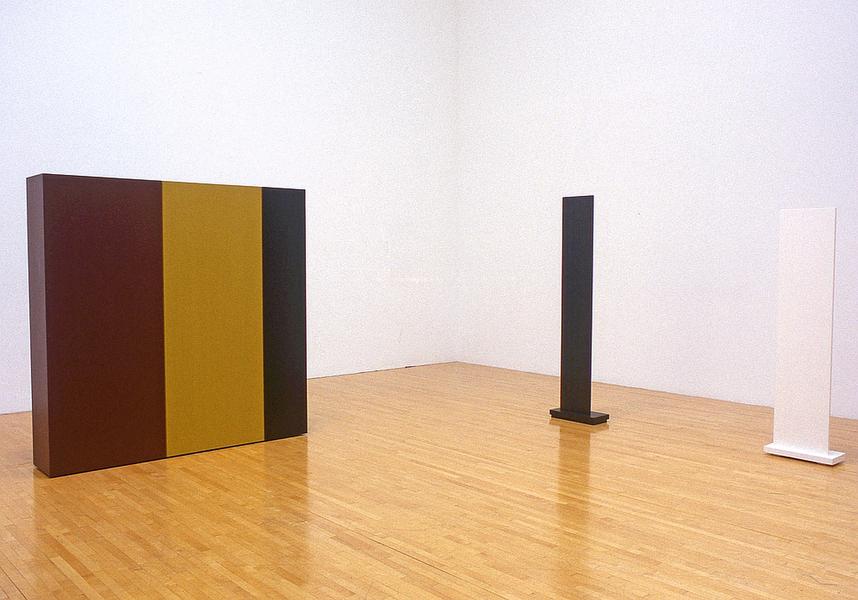 A Minimal Future? Art as Object 1958–1968 is the first large-scale exhibition in America to historically examine the emergence of minimal art in the late 1950s to 1960s. Presenting sculptures, paintings, and photographs produced by 40 influential American artists, the exhibition presents minimal art—one of the most significant art movements of the 20th century—as a constellation of dialectical practices about the structure, form, material, production, and function of the artwork and its relationship to space and to the spectator.