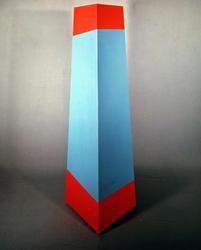 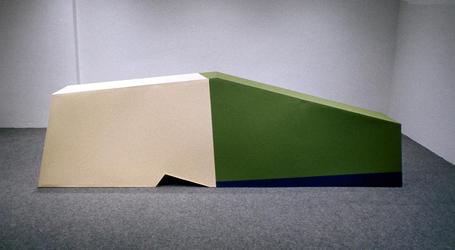 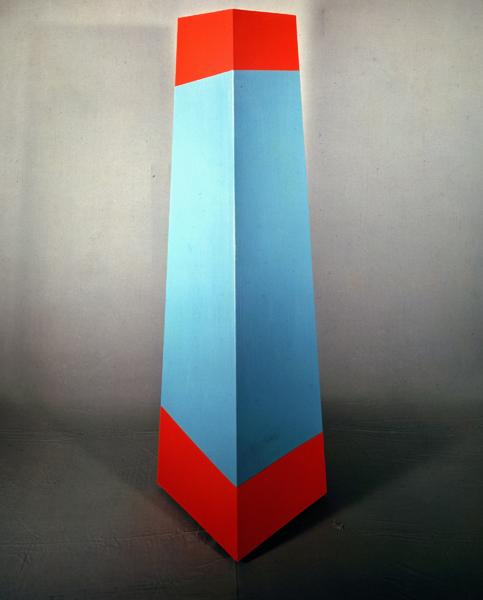 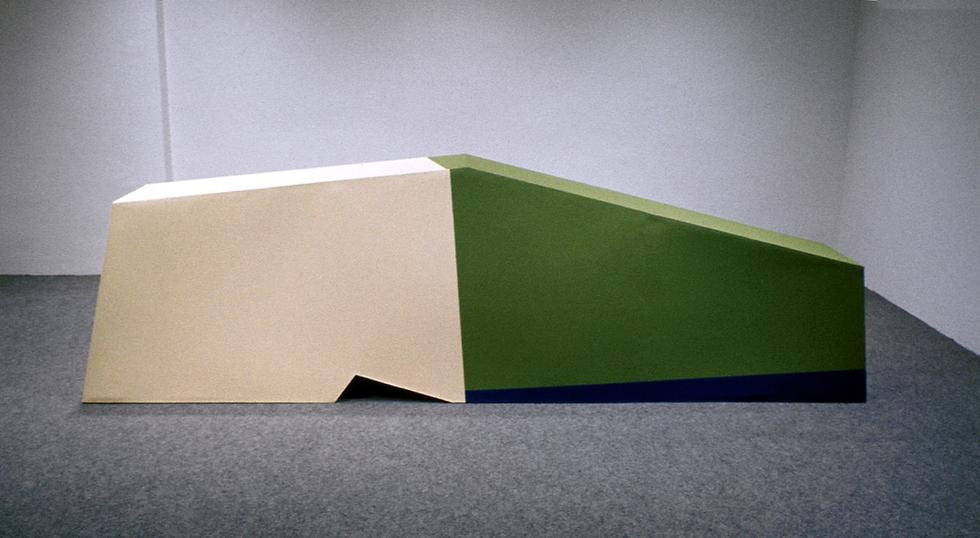 “Seven Sculptors,” curated by Samuel Adams Green, is an early exhibition of minimalist sculptures by artists experimenting with materials, geometry, and space. Truitt’s sculptures Out and Sea Garden (both 1964) are included among works by Anthony Caro, John Chamberlain, Donald Judd, Alexander Liberman, Tina Matkovic, and David Smith. Catalogue essays, one on each artist, are contributed by seven writers, including Judd on Chamberlain, Robert Smithson on Judd, and Bill Berkson on David Smith. In Gerald Nordland’s essay on Truitt, he describes her work as belonging to an emerging sensibility that rejects “romantic individualism” and “the picturesque” for “understatement, literalness, and control.”