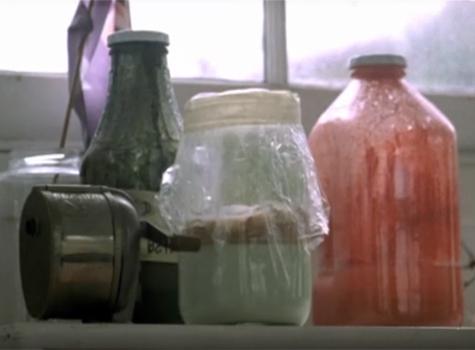 The Whitechapel Gallery, London, will present a special screening of two films: Anne Truitt, Working by Jem Cohen; and What Means Something by Ben Rivers. Each film is a portrait of the artist working in the studio as they reflect on life and creativity. Cohen's film consists 16mm footage of Truitt shot in and around her studio at Yaddo artist colony, as well as at her home studio in Washington, D.C. Ben Rivers's footage of painter Rose Wylie was taken over multiple visits to her studio, house, and garden in Kent, England.